The math of piracy

"Stealing" generally connotes taking something away from someone else. With piracy, a potential sale is lost: the pirate might have bought the item were it not available illegally for free. With theft, there is both potential sale loss and property loss: if you steal a car from Toyota, they lose the ability to sell the car to you, and they also lose access to the car itself (which prevents them from selling it to anyone else). So Toyota loses twice, whereas the RIAA loses only once. Of course, the ethical difference is probably larger than simply double. To use an old saying, let us assume that:

potential sale = a bird in the bush

access to physical product = a bird in the hand

As we know from the ancient algorithm,

We should be able to solve for x, where x is the amount that piracy is as morally reprehensible as theft.

As you can see, piracy is clearly 1/3rd as bad as theft. But, I have a feeling that the above algorithm still doesn't sufficiently illustrate the ethical difference between piracy and theft. Let's try again:

X = likelihood of sale to one individual

and we assume that reduced likelihood of a potential future sale (which is the RIAA's claim of loss) is equivalent to some loss of income, Toyota's lost income is:

And the RIAA has lost:

Meaning that piracy, at the time of writing, is approximately 7 billion times better than theft, and increases in its relative virtue at every moment. 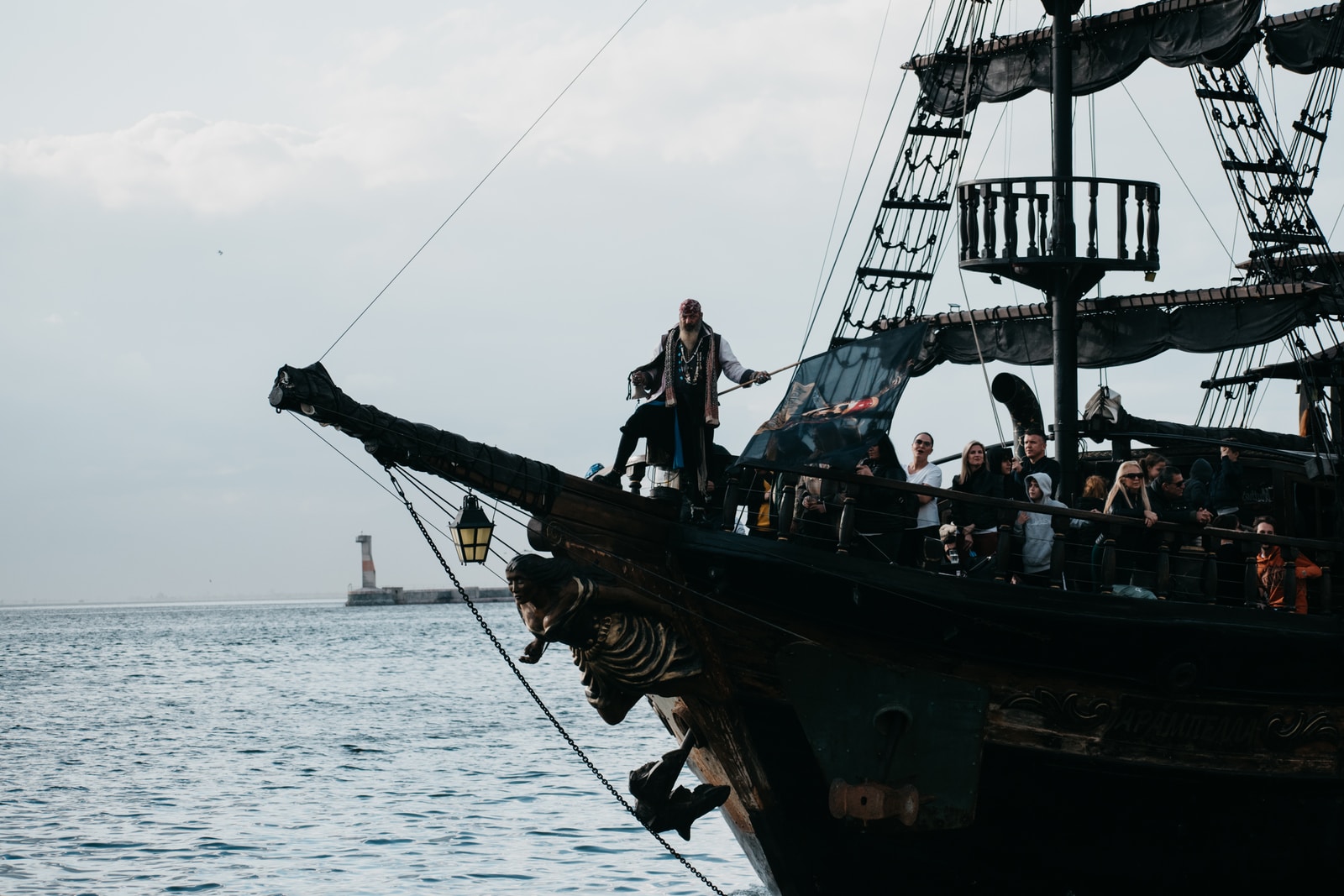