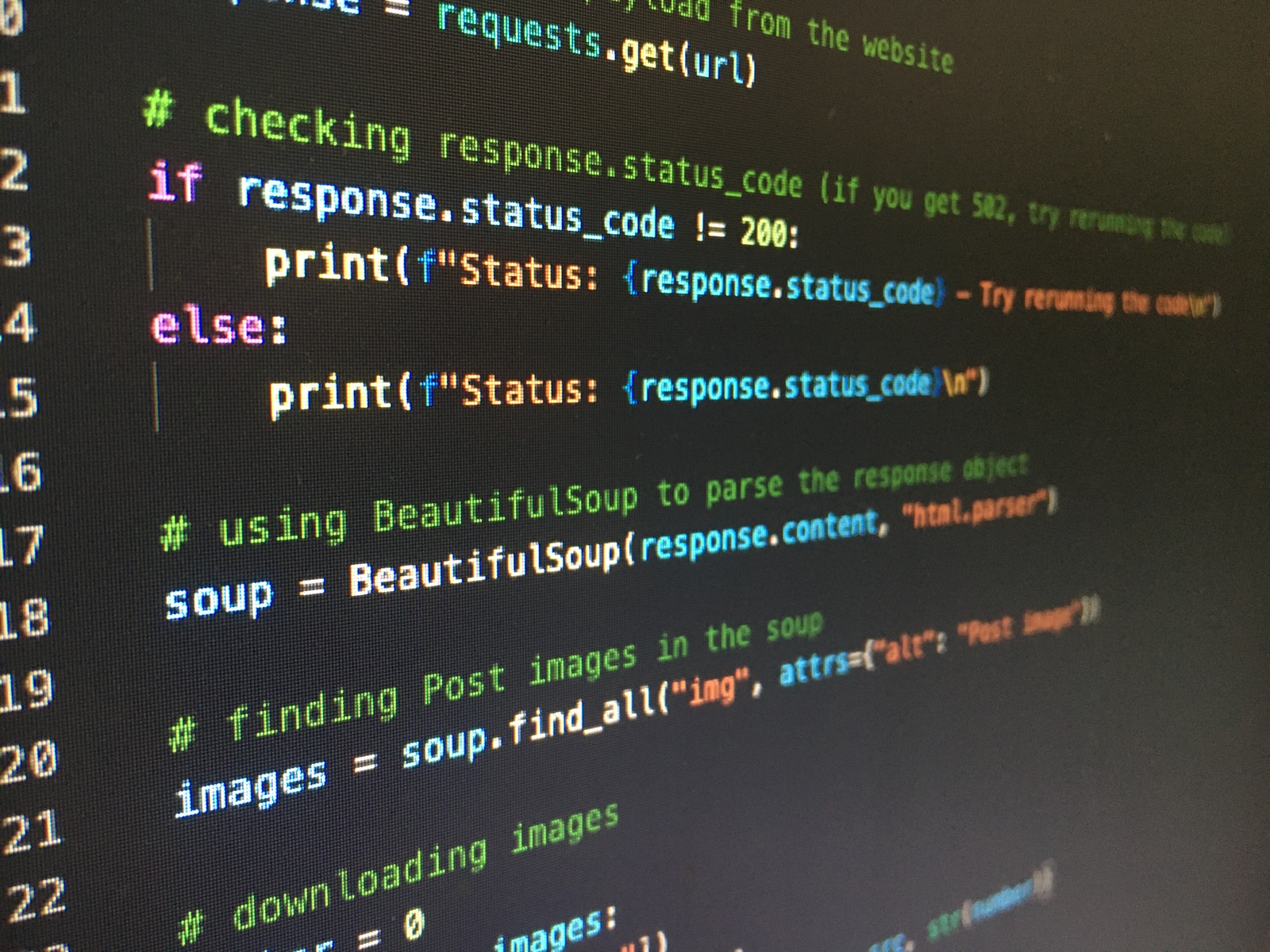 After some work on a recent project, I started tripping over PEP8 (which is the Python style guide of reference, used by most everyone and their tools), specifically the requirement to use no more than 79 characters in a single line.

A read of these requirements sounds mostly sane. The idea being twofold, that:

It’s much easier to make sense of this long function call:

However, where I start running into problems and annoyance is when dealing with long strings.

Consider the following line of code:

As written, this string is under the line limit. Ah, but remember, Python uses indentation as a method of grouping code together. Say you wanted to run the above bit of code inside a block that outputs the message if you run into an error condition? Your code now looks like this:

Guess what? Your line is now 5 characters too long, and will be flagged by most automated analysis tools.

The PEP8 solution for this is, to put it mildly, brain-damaged. In order to get the above line of code under 79 characters, I’d need to do something that makes this code harder to read and understand.

Python, if it is given two strings separated by nothing but spaces, will silently concatenate the two strings.

If you surround the strings in parenthesis, you can add newlines:

This later one is a bit dangerous, since the only thing separating this string concatenation from a tuple (a different object entirely) is a comma after the first string.

What’s more, it violates one of Python’s main design tenets, laid out in PEP20, the “Zen of Python”, namely “explicit is better than implicit”.

However, syntax ambiguity and forcing reliance on magic implicit behavior isn’t the only problem here.

Let’s go back to the long string of code we started looking at before:

What’s the right way to fix this? We have to somehow stick the two strings together, and both ways actually make our code less obvious and less readable.

But this is just English. We can split up our broken human language any way we want. Let’s try something a bit more computer friendly, like a URL:

You already see some sane line breaks added. I broke up the keyword arguments to format, placing each on their own line.

But what of our long URL string? Any possible way I can see of splitting this line is going to make it more confusing to understand what’s happening.

Yuck. This carries the negative of making all of those 4 parameters positional, and less readable still.

Discussing PEP8 online is usually a losing proposition as well…

Response: Then just ignore them!

What’s the purpose of having a standard if its application results in less readable code, and reliance on implicit (i.e. “magic” and unintuitive) behavior?

Let’s just get this out of the way: Any standard whose application has net negative benefit when applied in the real world, and one to which criticisms are shamelessly
deflected with “you can just ignore that part” is a standard that both lacks value, and is in need of updating.

Adding even 20 characters (actually 21, since we’re at 79 now) would make this problem mostly disappear, with minimal impact on readability.

PEP8 is usually (enforced/suggested) by automatic code analysis tools – those can and should be configured to ignore PEP8 warnings when dealing with long strings, rather
than actual statements per line.