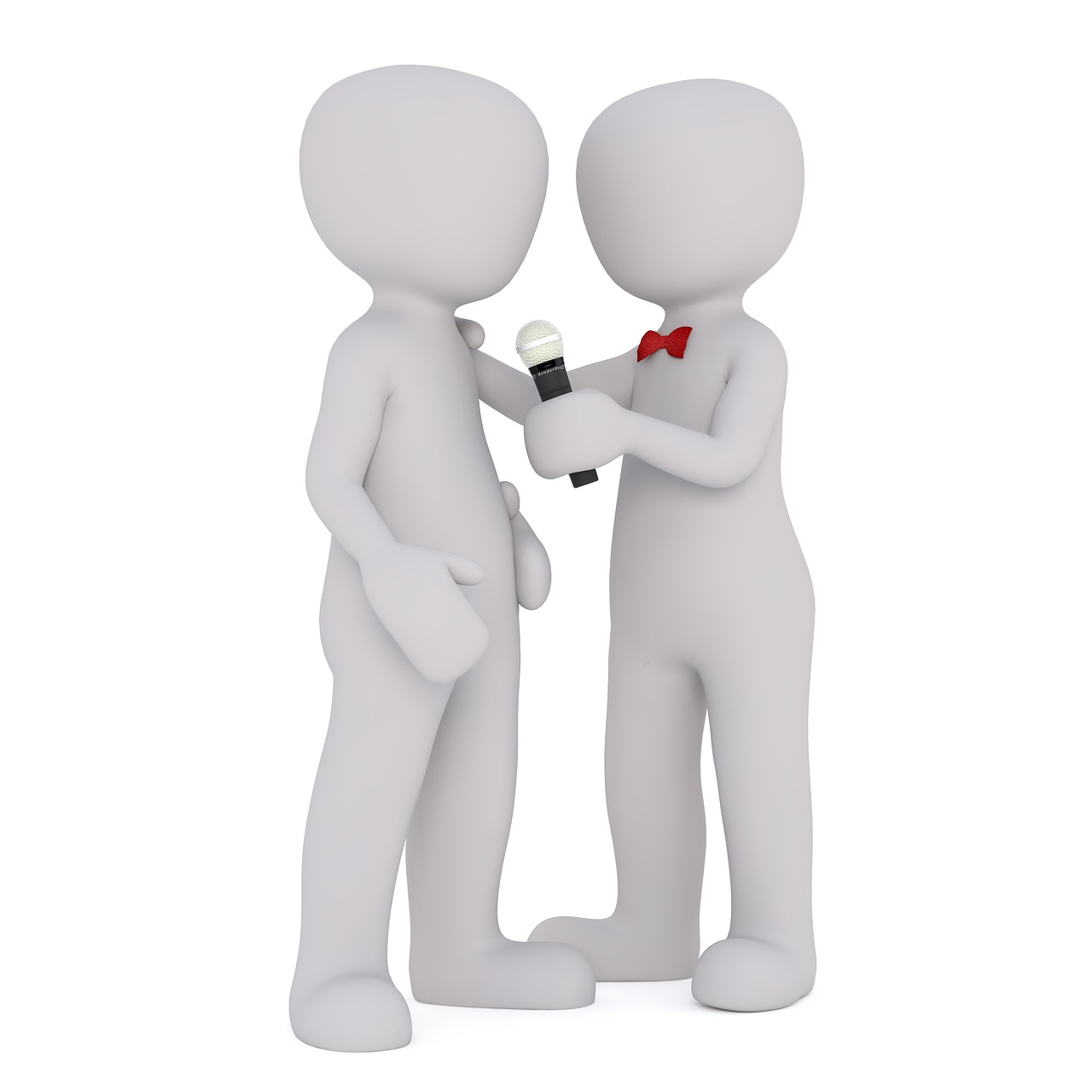 I’ve been on both sides of web communities over my years. From a medium sized board of anime enthusiasts many years ago, to a 4chan janitor, to a subreddit, and now, most recently, a small cluster of IRC and Discord channels… I’ve seen a lot. I’ve seen some shit.

From trolls, dox, suicide threats, stalkers, all the way to the more mundane spam and off topic posts, there’s a lot to learn and little time to do it. Mistakes are punished ruthlessly by an impatient and ungrateful (or at least, ungrateful-seeming) user base, there’s usually no pay but your own satisfaction, and the stress levels are insane.

Over these years, I’ve picked up a few general rules.. call them philosophies, axioms, or whatever less-pretentious word you want, but it breaks down to some hard lessons I’ve learned the hard way, posted here so that hopefully, you won’t have to.

Rule #1: Your board is a service to your users

This is the most important rule – your mindset is visible through every action you take as a moderator. It influences your attitude on a subconscious level, whether you see yourself as a gardener, who’d have a perfect display if not for those damned users traipsing about in their muddy shoes, rather than a servant, whose job is to make a comfortable and welcoming place for those same people.

Rule #2: All your rules apply to everyone, staff and user alike.

Not only does this convey a sense of fairness and lessen the often intimidating gap between staff and user, it’s also a safeguard against creating rules that aren’t thought out all that well.

In an era where accusations of censorship have worked their way into the common psyche, there’s little reason your actions should go unobserved by your users. Sunlight is the best disinfectant, and a user has every right to question what you’re hiding if you don’t show your work.

Choose your staff very carefully. Giving one wrong person the admin bit can undo years of community building and create rifts and drama that are impossible to fully recover from.

I need to talk about mod logs for a moment, because it’s insane how many groups (even large ones!) don’t keep them. A mod log should be a document any staff member can edit where moderation actions are kept – warnings, bans, and so on. A simple shared spreadsheet containing the name of the moderator, the date the action was taken, what action was taken, and who it was taken against, is all that’s necessary.

You’ll find yourself using this a lot as your community grows. It allows your mod team to identify potential trouble sources that may evade detection otherwise (many a troll has been known to behave badly, be sanctioned, and then behave themselves until everyone has forgotten), and owing to the above point, ensures that everyone on staff knows where every user stands. This way, you avoid confusion over whether you should escalate that day ban to a week ban.

I’d also suggest a regular meeting as often as your staff’s schedule and community’s size allows. Perhaps there are a couple of users who need to be watched more closely than usual – this is the kind of information that can be lost.

No community ever created truly needs 3 pages of legalese that a user should be expected to agree to and remember. If you find yourself needing to hide your rules behind collapsible CSS boxes or reducing the font size, you are likely over-moderating.

The ideal set of rules objectively proscribes unwanted behavior. For instance, a “no personal attacks” rule eliminates broad swathes of trolling and general asshattery, without needing to separately define rules-lawyerable terms like “trolling” and “bad faith”. Another useful one is “discuss the argument, not the person”, as there is rarely, if ever, a reason a user’s identity is germane to a discussion.

Rule #7: Don’t be afraid to step away

Moderating isn’t all kicking jerks with a satisfying ban message – it’s hard. Not physically, but mentally. People you see as friends will break the rules and leave you with an ethical dilemma. You will have personality conflicts with other people on staff. You will deal with suicide, murder threats, and unsolicited child pornography. You will deal with the worst the internet has to offer.

Moderating is 23 hours of tedium followed by one hour of pain.

If you ever feel like you need to take a break, do so. You will not moderate your best when tired or burned out, and it’ll show.